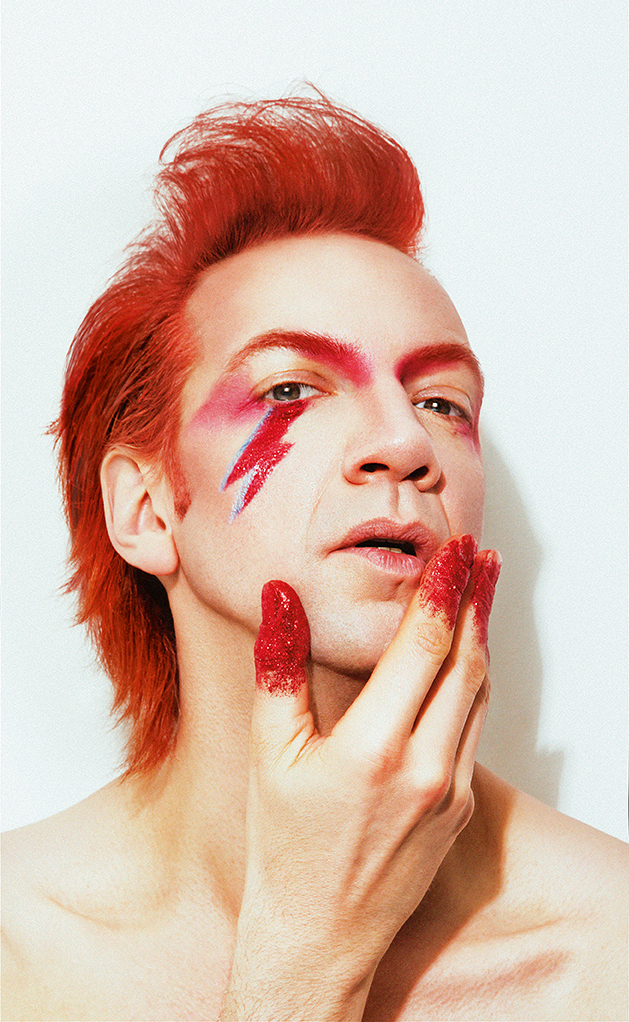 a show with the music of David Bowie

‘Starman’ combines many of the artist’s famous numbers such as “Space Oddity,” “Rebel Rebel,” “Heroes,” and “Rock and Roll Suicide” with classic album tracks, and inspired original songs by Ratzke and Rachelle Garniez. Much more than a mere tribute show, Starman is a one-man rock musical with unique characters and bold reinventions of glam rock classics.

In this international hit show, Sven and his brilliant three-piece band, take audiences on a trip to where facts and fantasy melt into mystery, through storytelling, beautiful ballads, a starburst of cabaret and a crazy bit of rock n’ roll.

I can’t give this show anymore praise – You. Have. To. See. This. Show!

This Dutch-German cabaret artist transcends all conventional preconceptions of a David Bowie tribute show to prove himself as a masterful interpreter of both the late rock chameleon’s catalogue and his shapeshifting charisma.