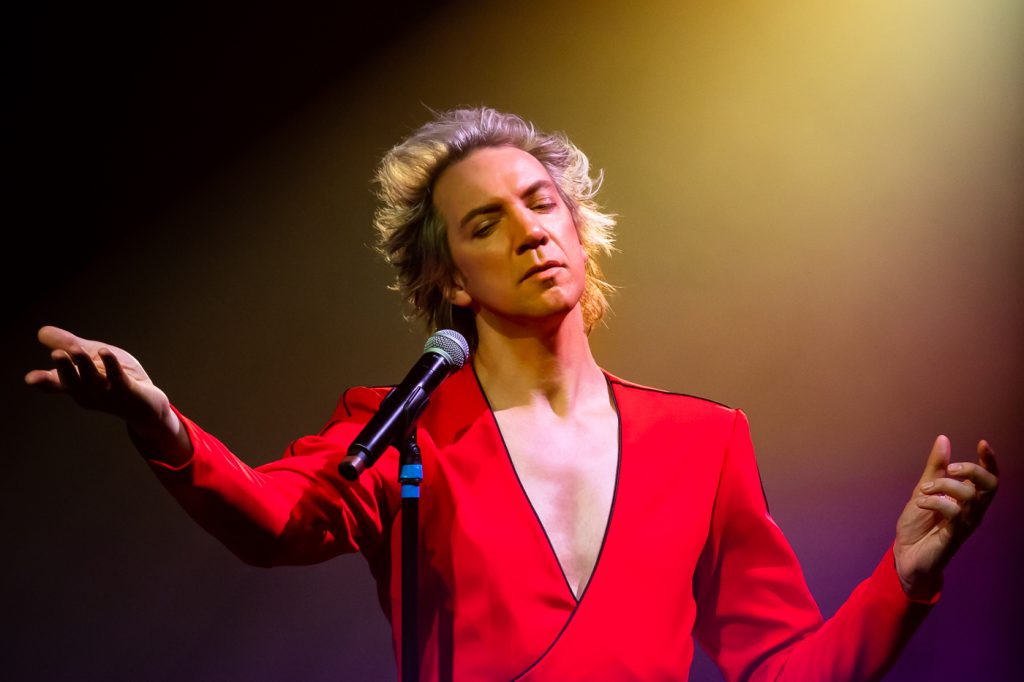 Ratzke just returned from his run in New York with his new show Where Are We Now. The two week run at legendary La Mama Theatre in downtown NYC was a big success. Many shows sold out and where rewarded every night with standing ovations and rave reviews. The tour continues in February. Starting in Berlin and then touring 3 months in the Netherlands.

Here are some of quotes from the reviewers:

This show is one of the greatest cabaret values in New York City. Broadway World, NYC *****

The ghost of David Bowie is alive and well and residing at La Mama in New York. Ratzke is a vessel for Bowie’s spirit: He unearths emotional depths in this captivating evening. That Ratzke succeeds is a testament to his skill and artistry as both a writer and performer.  The Theatre Times *****

The Bowie songs are stylistically re-conceived for renewed impact, yet reverential in the best possible way. A show as Intimate and vividly theatrical with great vocals. Blog Critics, NYC *****

This fabulous show is a Must-See! Romance Daily News NYC, *****