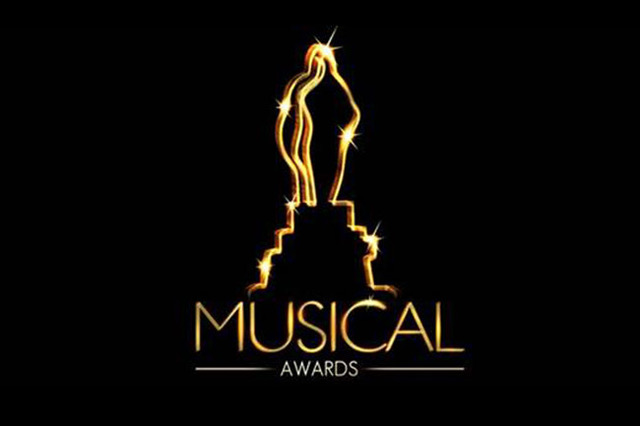 The Gala was broadcasted live on Dutch Television and was held for the 20th time. The Rocky Horror Show also won the award for Best Musical.

Last change to see the show is at the Delamar Theater in Amsterdam: July 25-31